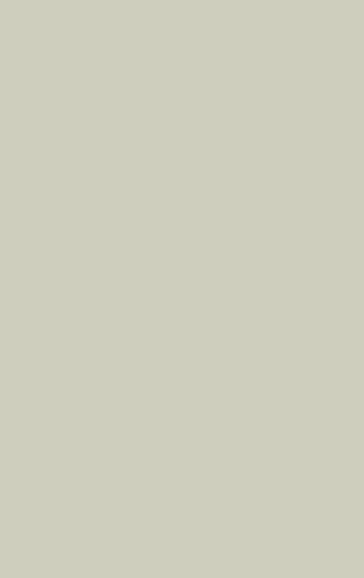 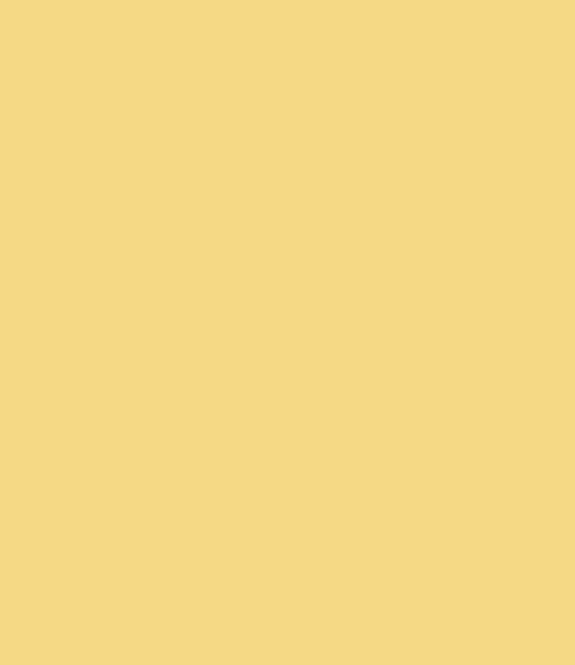 All talks take place at Lowdham WI Hall and start at 7.30 and are followed by tea or coffee afterwards. New members and guests always welcome.

28th Feb Derek Brickell - A Triumphant Failure - From the Comet to Concorde.

The story of how and why the UK managed to lose their post-war lead in commercial aircraft development and manufacturing to the USA.

An illustrated talk featuring a postcard series published between 1904 and 1912. Brian and Rob from Reflections of a Bygone Age will share their adventures in recreating the 125 scenes on which their book Edwardian Nottingham in colour is based. Photography secrets will be shared!

This talk traces the career of William Campion through manufacturing of hosiery machines and domestic sewing machines, involvement in producing the first bicycle in Nottingham and pub ownership. He created The Campion cycle company which became a major business and the largest motorcycle maker in Nottingham.

15th May Bygone Shops of Nottingham walk with Chris Weir

A stroll around Nottingham remembering the old Burtons shop, Griffin & Spalding, Boots, the Co-op...and smaller stores and cafes that people may remember such as SelectaDisc.

A walk round the park and gardens looking at its history including the railway, the old farm, the Grange and the existing nurseries.

Les will show us round the barge moored at Newark Riverside park and give a talk on its history and his exciting life afloat.

A view of the locality as it was in the 1960's showing the heritage of the times, and finishing at Colwick Yard, the marshalling yard where Victoria Retail Park now stands.

This talk tells the story of a small brass box (which William owns and will bring along with him) made in 1606 commemorating the 'miracle' of Garnet's Straw. It incorporates 16th century Catholic persecution, the Gunpowder conspiracy, the life, trial and death of Father Henry Garnet - and the use of priest-holes in such National Trust houses as Baddesley Clinton and Coughton Court.

A collection of Christmas poems and assorted articles with a nostalgic look back at times past.

All talks take place at Lowdham WI Hall, start at 7.30 and are followed by tea or coffee afterwards. New members and guests always welcome.